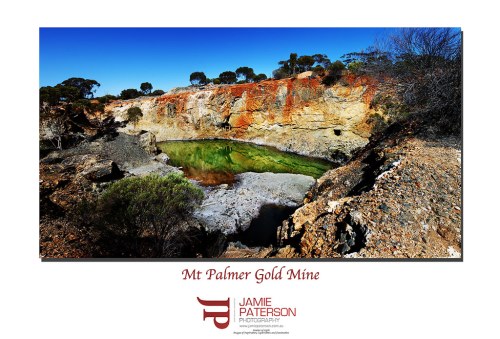 Its hard to make a gold mine look sexy but I think I managed to do it.   This is the actual pit of the Mt Palmer gold mine and if you look closely you can see a couple of the original shafts that they worked in before turning it into a pit.

The water looked so inviting and I just wanted to swim in it but who knows what sort of chemicals are in the water?  Cyanide would be one for sure as that is what they used as part of the gold processing.   Its a shame isn’t?   Actually I’m glad no one jumped in as it would have killed the wicked reflections.

Time to find another gold mine or abandoned town now.  Anyone got any suggestions? 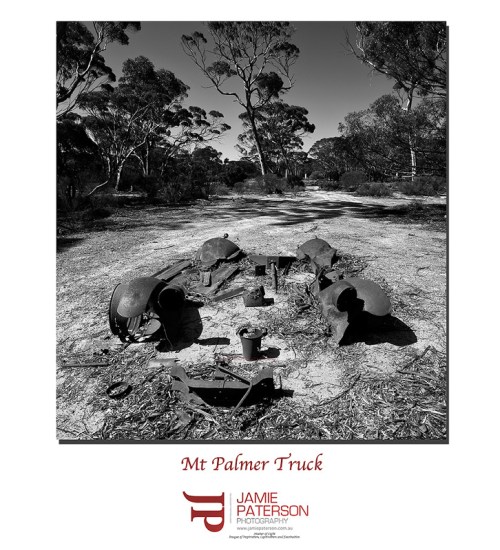 Well I thought I’d lost my truck but no I managed to find it again fortunately!   Maybe not.   I was walking through the actual town site of Mt Palmer when I found this old truck that had obviously just been left to rot.   I like the fact the billy they used to hang off the front bumper was still there!

I thought it was a pretty cool find, but things like this always leave me walking away with more questions than answers.  Why did someone leave it there?  How long had it been there for?   What was it used for?   What stories could it tell? 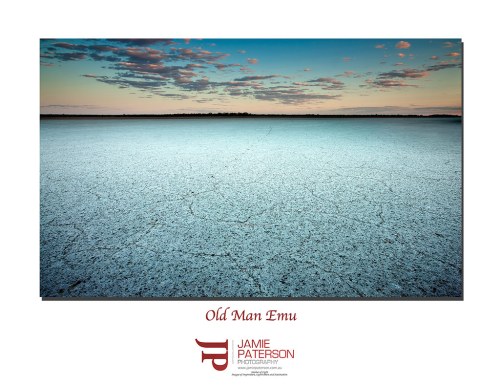 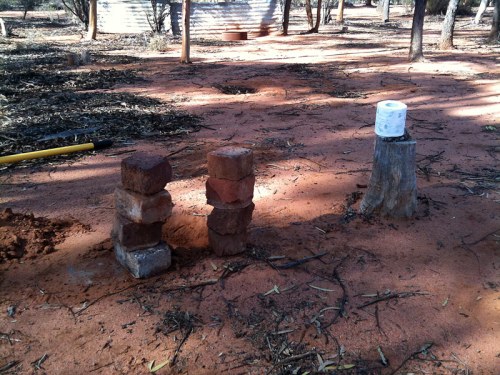 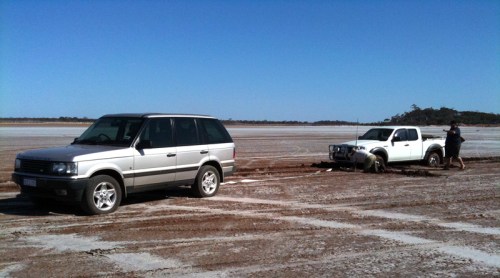