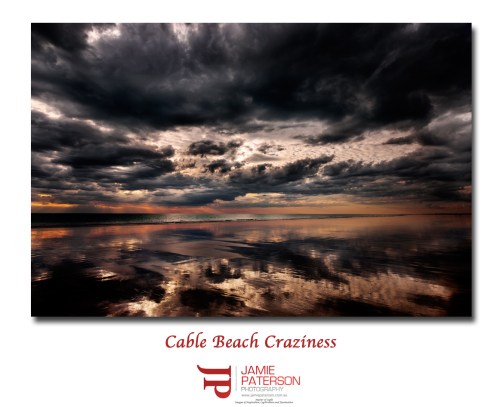 I really need to get back up to Broome again and capture some more of these sorts of sunsets.  I wonder what it would be like during summer, the storms would be absolutely amazing.

Of all the great shots I have taken this year, they were all from Broome.  I just seemed to click with the place, but from what I hear I’m no exception. Everyone seems to have their own personal Broome Time story.  What is yours? 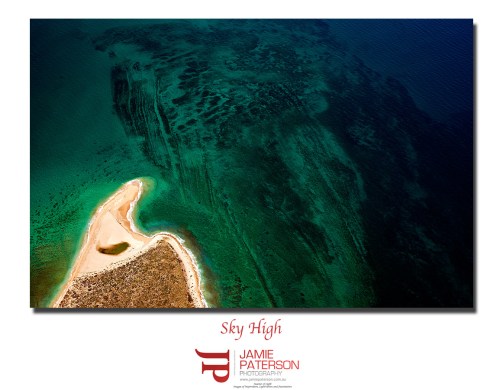 From North Cottesloe beach we head back up to Exmouth and surrounds.  If only it was that easy to do in real life!   I’m sure its a lot warmer up there than it is down here at the moment.   I haven’t even ventured outside at all today.   Now this isn’t actually the Murion Islands as we didn’t track over them, but it was right next to them and I don’t know the name of this island unfortunately.

We were flying along at around 1500ft and we were moving extremely quickly so I had to use a very fast shutter speed to make sure that everything was nice and sharp.   Again I used:

I just love the green in the water surrounding the island its just so captivating.  I hope you guys like it as well. 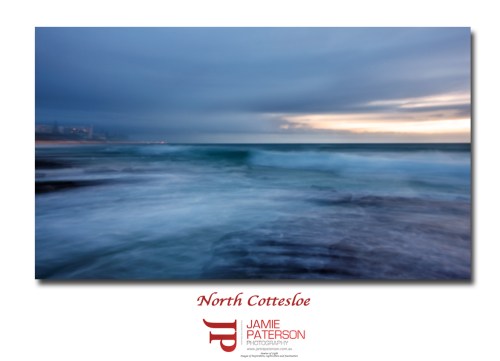 North Cottesloe has to be one of the best and most interesting metro beaches to shoot, its always so much fun being down there.   In this shot I tried following the movement of the wave whilst also getting some detail in the shot and I’m pretty happy with the result.

To get this shot I held the shutter open for about 2secs and then panned from right to left to capture the waves movement I did that for about 1.5secs and then for the last .5sec just kept the camera still so that the camera would record some of the detail and not totally blur it all.  I’ve being trying to work on a compromise between totally blurred and totally sharp so that the viewer focuses on the movement and emotion within the photo but can still see where the photo was taken.

I think this photo manages to achieve that.

Hope you enjoy it, 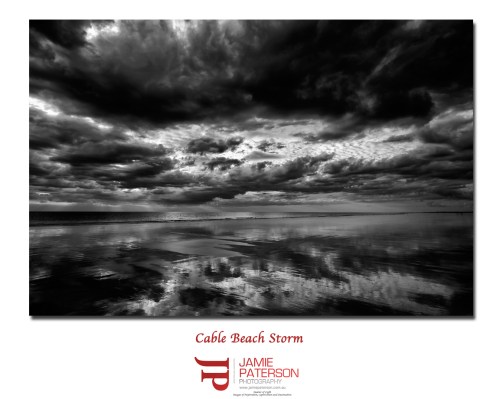 Now this is what I call drama!   On our second last day up at Cable Beach we knew that a storm was coming in and that it was going to be a big one.   Well the weather guys got it right, it was a big storm but the best thing about it was that it took hours to build.  So we had plenty of time to capture it before heading inside to escape the rains.

It was a fantastic feeling just standing there on the beach watching it build up, knowing there was little we could do but stand there and watch in amazement.

I’d love to head up there just before Cyclone season to capture more of these sorts of shots but I certainly wouldn’t want to be there during a cyclone!

I hope you enjoy it, 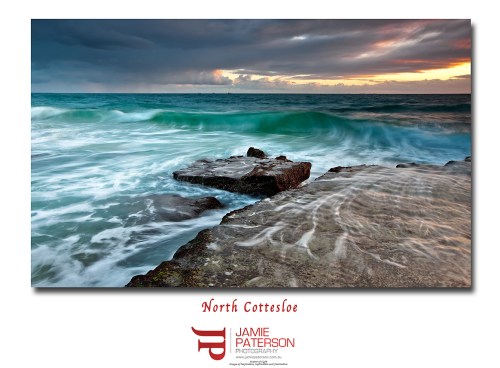 Just a short video from the GoPro HD camera that was stuck on my head while in the helicopter. If you want to jump straight to the Ningaloo Reef footage its at 5:15.

Check out how shiny and brand new the helicopter is! The boats you see on the reef are Whale Shark boats, unfortunately we didn’t see any from the air. 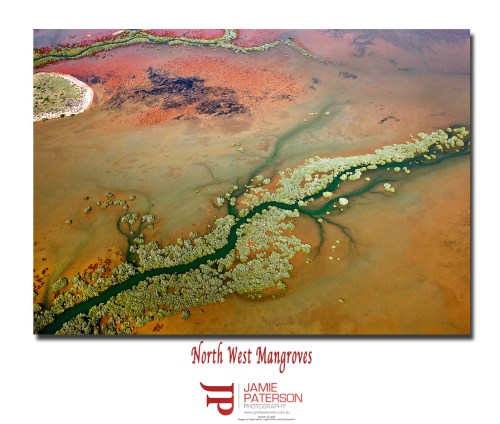 As most of you guys know now I managed to spend some time above Ningaloo Reef in a helicopter.   Well once we finished on the reef it was time to track up to Karratha to prepare the helicopter for the corporate photography gig the next day.   We passed over numerous small islands and then hit the coast where we flew over a number of cool little mangroves.   This being one of them.

I love these mangroves as they are like veins running out along our body with amazing deep blue or green water running through them.   I’ve got heaps more of these sorts of shots so stayed tuned! 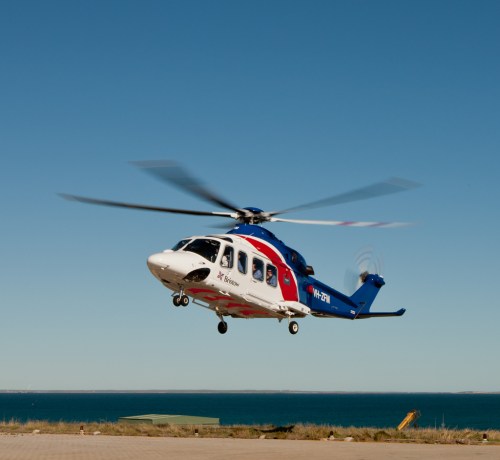 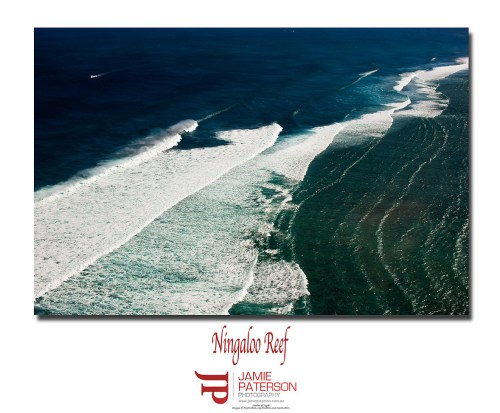 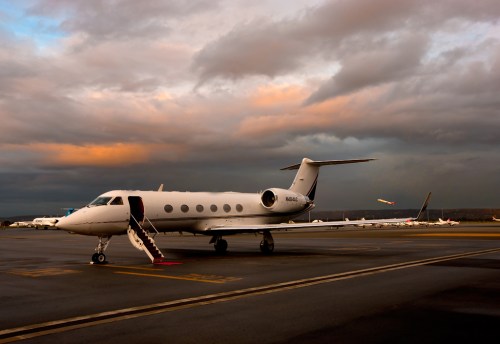 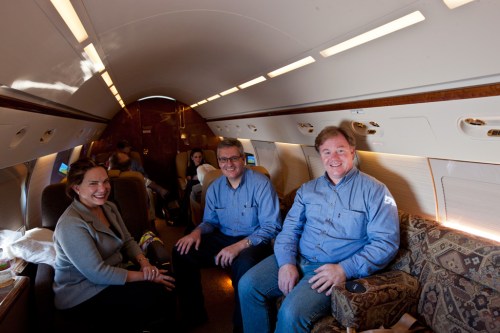 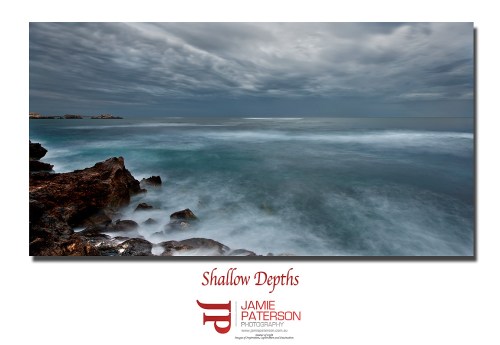 I just love this shot as it reminds me of what I see when I stare into the ocean.   Colour, movement, each little movement of the water tells a story.   Every wave is different and will never be repeated again.

Its time to head off and plan my next ocean adventure. 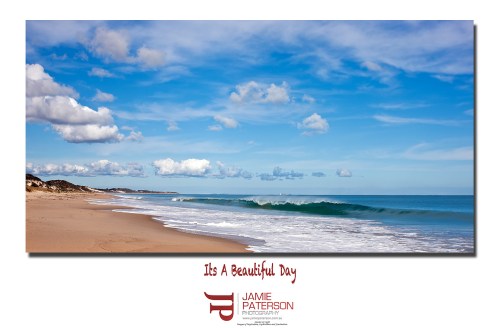 Its a great to be alive.  Any day we are alive is a great day!

Wow.  I’ve had the most amazing past couple of days.  I headed down to Balingup to capture some of the countryside and then spent the day driving across to Nannup, stopping every couple of minutes to take some shots and soak up the views.   I also made it across to Hamelin Bay, Margaret River and stayed in Dunborough as well.  Its been heaps of fun.   Today I started making my way home and I decided that I would stop off at as many beaches as possible as I’ve never done that.

This is Myalup Beach and it was a really cool little beach.  Nice waves crashing onto the shore line with fantastic weather.   Its been ages since my last photography roadtrip and it certainly reminded me of how much fun they are.