Down By Canning River 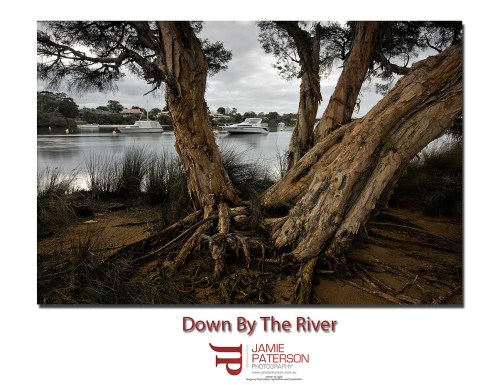 I’ve been sitting on this photo for months, its really captivated me, mainly because Canning River has been such a huge part of my life growing up.   Growing up I certainly always appreciated going down there during the summer months and going swimming at Deepwater Point.   I was a Sea Scout at Deepwater point and spent pretty much every weekend of my youth down at Deepwater Point.    At 15 I was no longer elible for Scouts so for a year I stopped going there.

Then I discovered rowing and for the next four years I spent pretty much six to seven days a week twice a day on the river before I became a submariner in the Navy.   Before I left it was such a rare event to see Dolphins in the river.

When I left the Navy one of the first things I did was rejoin the rowing community.   I was amazed at how much cleaner the river was, we saw dolphins at least twice a week whilst out rowing and lots of Pelican’s and Shags feeding on huge schools of fish.   It was good to see that efforts to clean up the river were working.

I’ve spent the past few weeks just riding around the river and remembering all the great times I’ve had down there and capturing photos of the area, so stand by for more photos from this area over the coming months.

Have any of you guys tried to capture your childhood history via the photography skills you now have?   As photographers we are lucky as we can document our lives as we see it.

I hope you all have a fantastic Australia Day.